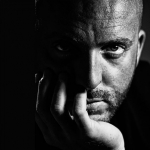 Montebelluna, 1977 Once graduated in 2001 in Decoration at the Academy of Fine Arts in Venice, he began his artistic career in contemporary art. In 2002 he got a Master in communication at the INAREA structure, identity and design network in Rome: an experience which then becomes a concrete artistic-professional collaboration. Benetta's work is characterized by a language that moves on different stylistic registers, admirably fused by the strong personality of the artist, overflowing with the desire to communicate, in which cultural sources that are distant from each other blend together. His work is aimed at a vast and heterogeneous audience, where everyone, based on their artistic, literary and emotional sensitivity, can derive enjoyment from the use of the work. A distinctive feature of his works, whether they be canvases or installations, is the print character par excellence, the Bodoni, which has become the artist's stylistic code, the basis for the creation of an original and casual visual plot. It is as if the letter for Benetta were not the primary element of the word, but should be contemplated in itself, as a constitutive thought of the work itself. The letters, in fact, fall to the pages, creating new stories, new adventures that the viewer's imagination re-elaborates and concludes, each time giving a different meaning to the work. Cor-ten steel, a natural material used for the sculptures, gives the works that patina of the past that fully evokes the charm of large volumes of stories. The first solo exhibition Incanto in 2007 was followed by the installation Sit Up outside the Venice Biennale in 2009 and the solo shows with the Russo Gallery: Levitas. Painting in poetry, performance and exhibition at the Rome office and Verba manent scripta volant at the Milan office (both 2010), Lettere diAmanti still in Milan (2011) and Lettere, Alfabeti, Grafie, curated by Beatrice Buscaroli at the headquarters of the Angelica Library-Angelica Gallery, accompanied by a fascinating performance with music and dance in the Vanvitellian hall. In 2012, organized by the Bodonian Museum Foundation, the exhibition Question of character curated by Andrea De Pasquale and Isabella de Stefano, in collaboration with the Palatine Library and the Angelica Library in Rome, on the occasion of the 2012 edition of the European Heritage Days . Also in 2012 he participated in the Festival Città Impresa 2012 - 1000 idea makers in Vicenza. Between 2012 and 2013 he created works for the Summer Solstice project by the Studio Gatti Project in Treviso. In 2013, curated by Chiara Casarin, he performed L’attesa and La Tempesta at the Medieval Castle of Castelfranco Veneto and participated in Five Colors at Art Basel at the V ° 73 Boutique in Miami. Among the other personal ones we remember Characters of the Father for which the Pontifical Delegation and the Lauretani Study Center organized an exhibition in 2013 at the Museum-Ancient Treasure (Apostolic Palace) of Loreto, curated by Francesco Gallo Mazzeo and Vito Punzi and realized in collaboration with the Angelica Library of Rome, ALI - Italian Book Art, Edizioni Sabinae, the Department of Culture of the Municipality of Loreto and with the Antica Bottega Amanuense of Recanati. The same exhibition will see new life in 2014 at the Pio Sodalizio dei Piceni at the Monumental Complex of San Salvatore in Lauro in Rome. In the same 2014 she realizes a new cycle of solo exhibitions including The Words of Time curated by Lorenzo Canova at the Russo Gallery in Rome; on the banks of the Cagnan river in Treviso organizes Water Poems; in Venice at the Abbey of San Gregorio he created SublimAzioni and, finally, Dandelion curated by Chiara Casarin at the Benetton Foundation in the Bomben Spaces of Treviso. In 2015, in collaboration with the Venice Biennale, he created a new series of works for The White Shhh curated by Chiara Casarin at the Venice Projects Fenice Gallery (opposite the Teatro La Fenice) of Berengo Studio 1989, a newly conceived space created in conjunction with the Berengo Foundation. Between 2009 and 2010 his works were chosen for numerous permanent installations at public and private structures in Montebelluna. In 2011, 10 artists selected by the Rome Foundation (Palazzo Venezia, Rome) participated in the 54th Venice Biennale International Art Exhibition, Italy Pavilion. He has taken part in numerous group exhibitions, including: Percorsi dell'arte (1999, Bologna, Galleria d'Arte Moderna), Usi e Riabusi (2002, Asolo, Fornace di Asolo), Fabriano Poiesis: poetry and art in città del fare and Convivio (2008, respectively in Fabriano and Milan), Open 12 and O'dino (2009, respectively at the Lido of Venice and at the Festival dei due Mondi in Spoleto). In 2011 he participated in three contemporary artists at the same time: Soly Cissè, Enrico Benetta, Sera- fino Maiorano (Florence, Tornabuoni Arte) and in 2012 in the collective Stanze d'Artista, organized by the Russo Gallery in the spaces of the Angelica-Gallery Library Angelica. In 2013 he was chosen by the curator Anselmo Villata to participate in The Lightness of Sculpture at the Parco dell’Arte in Cerrina and on the initiative of the Department of Culture of the Municipality of Gubbio, he participated in the Io Klimt exhibition at the Palazzo dei Consoli in Gubbio. Also from 2013 are the exhibition The art of time in between, an organized project neg 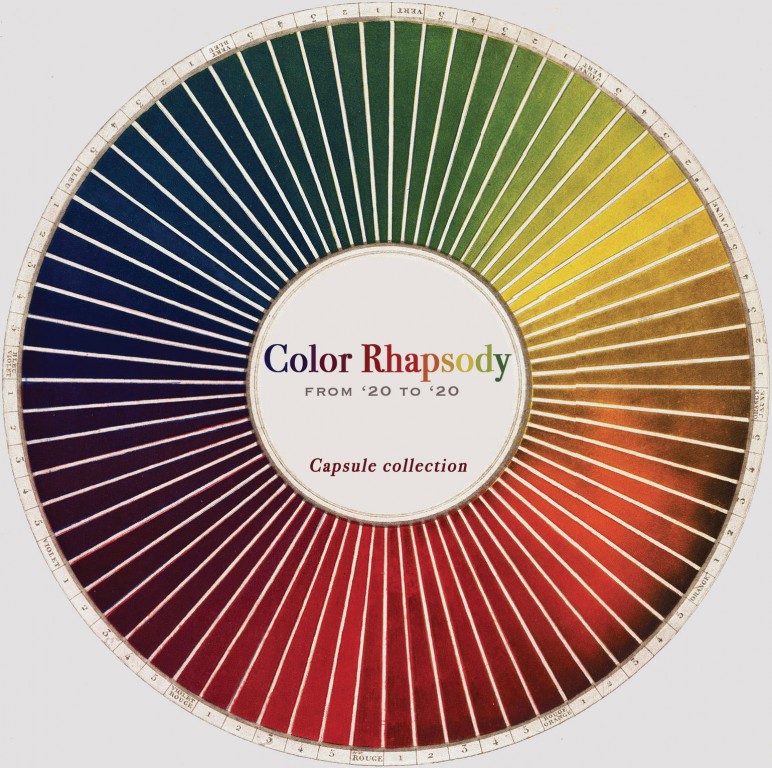 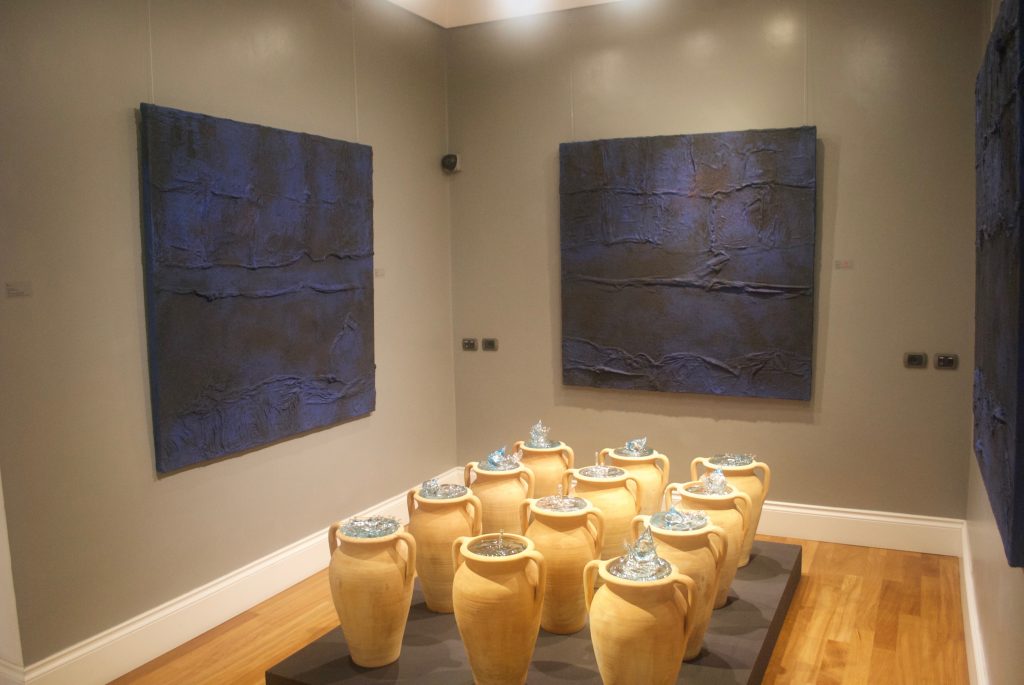 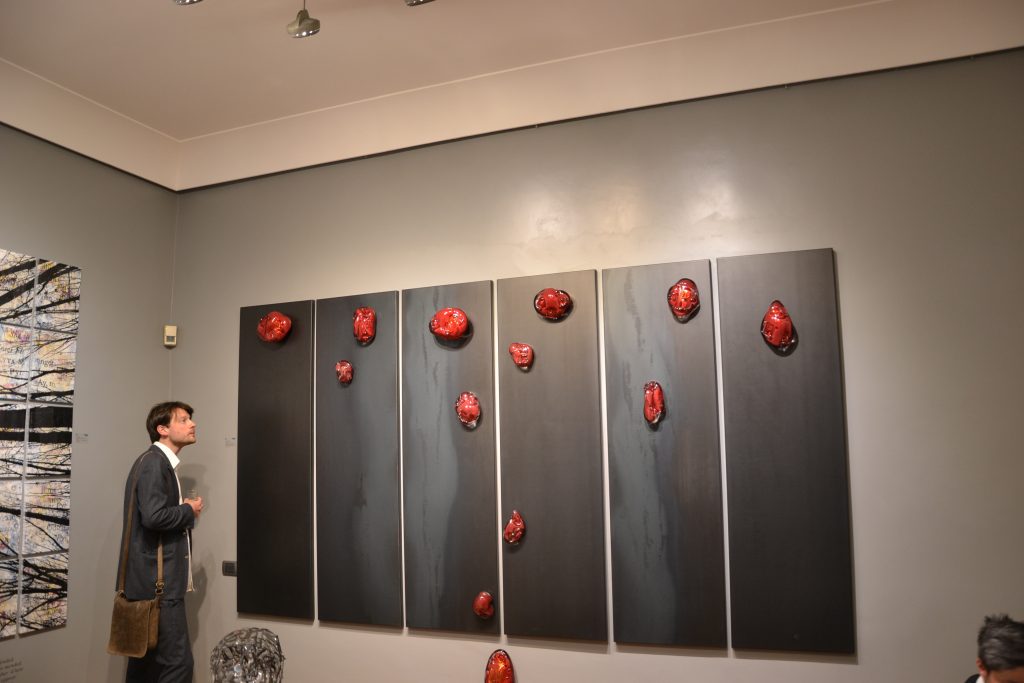 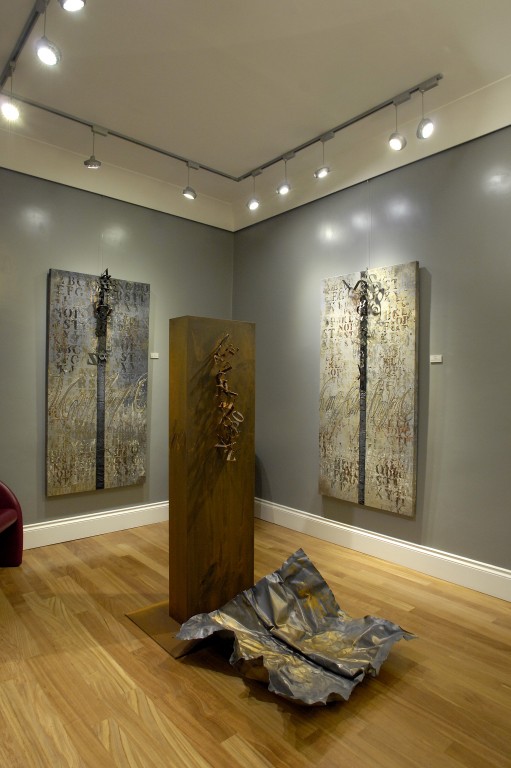 ENRICO BENETTA, THE WORDS OF TIME 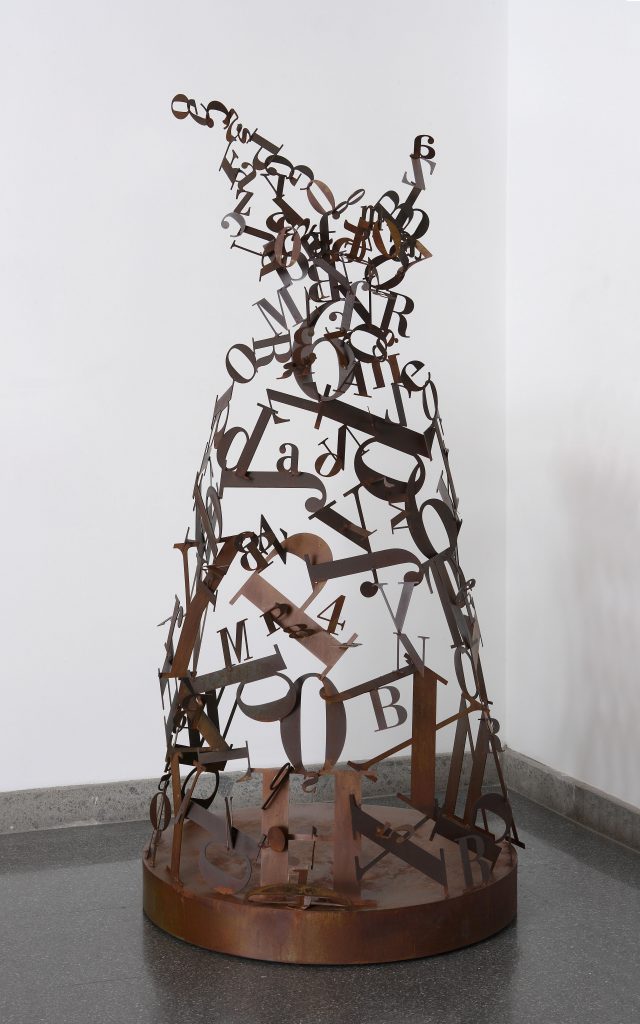 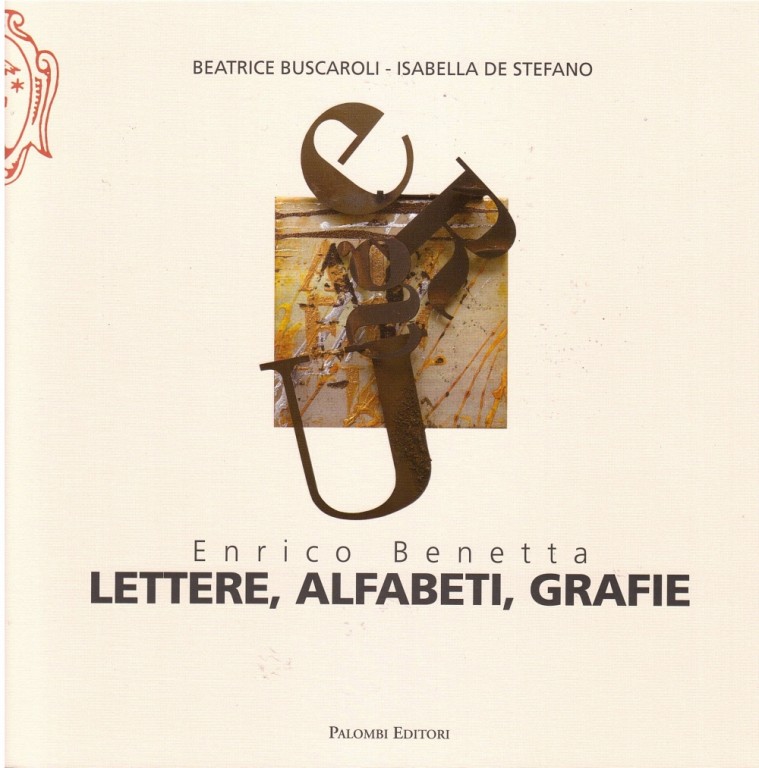 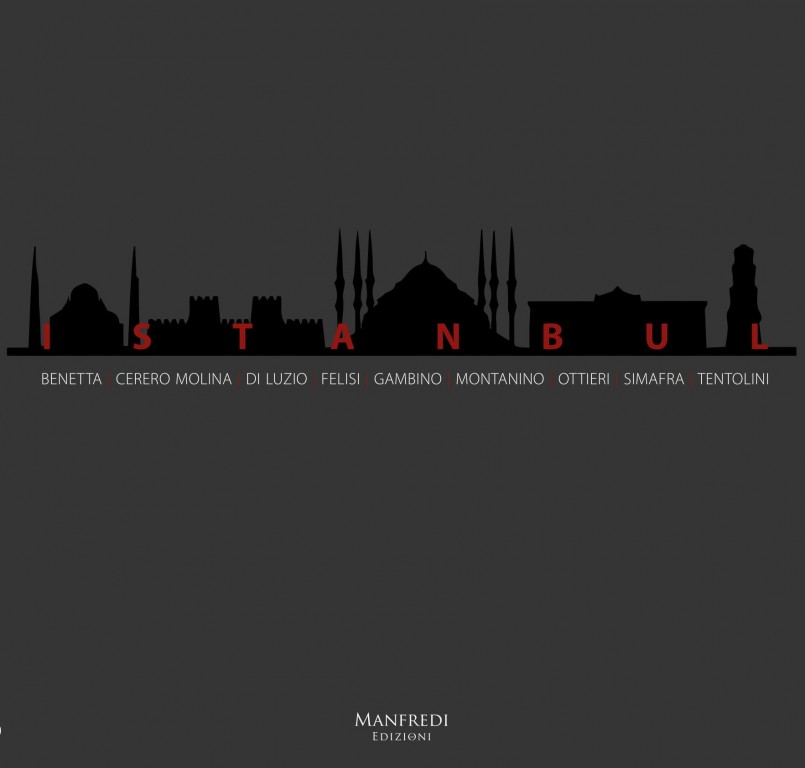 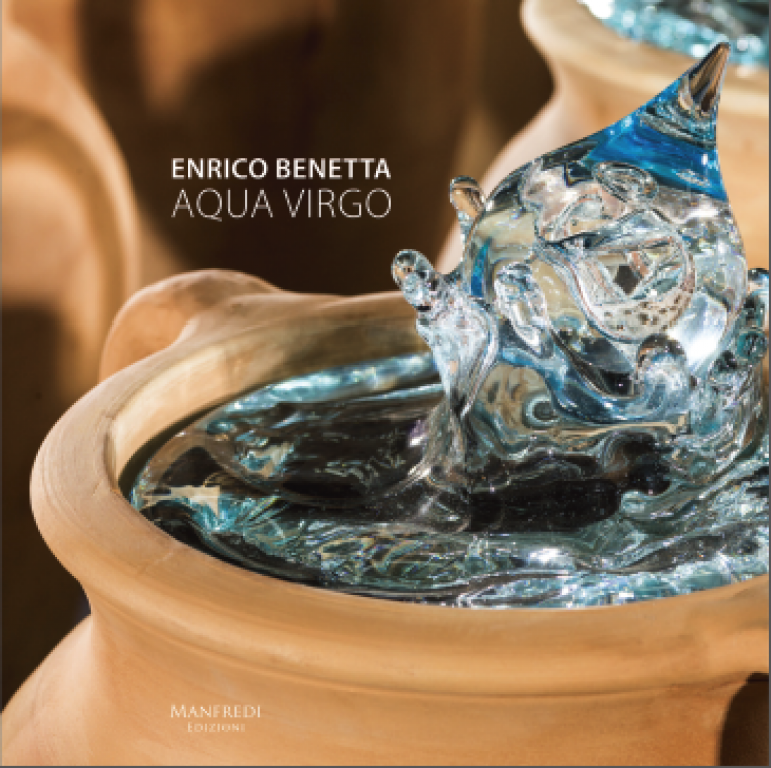 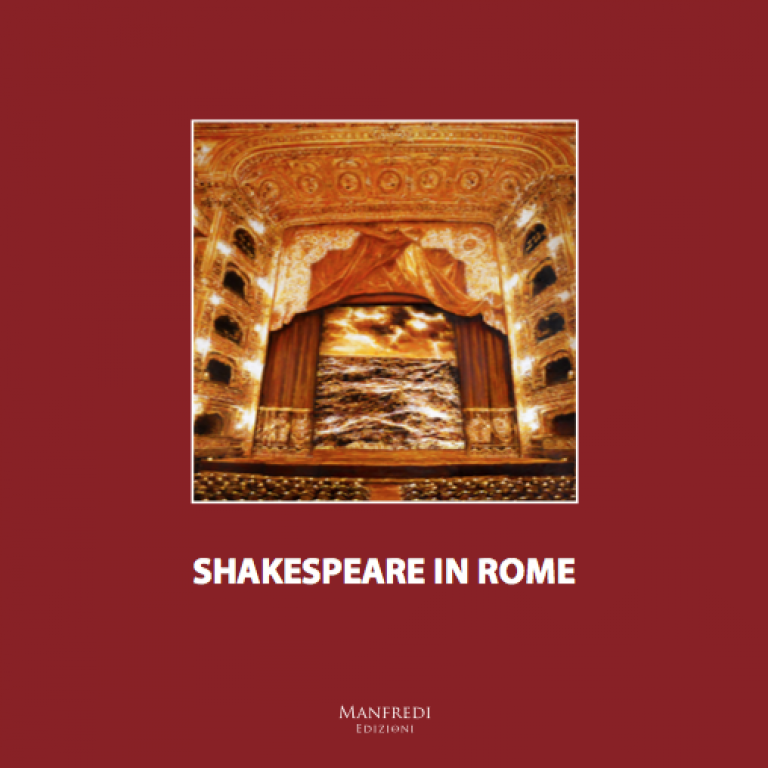 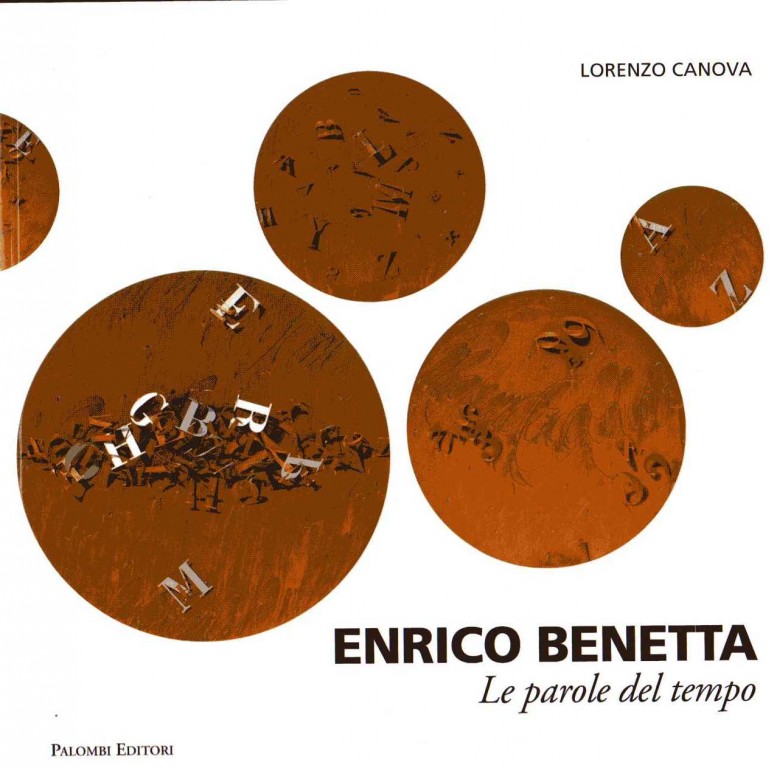 Enrico Benetta. The words of the time 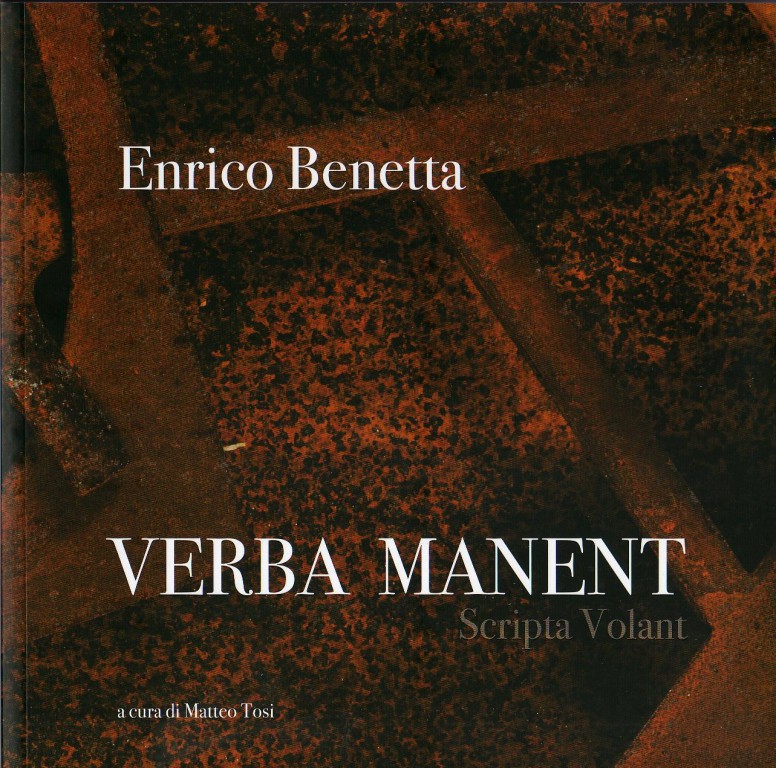 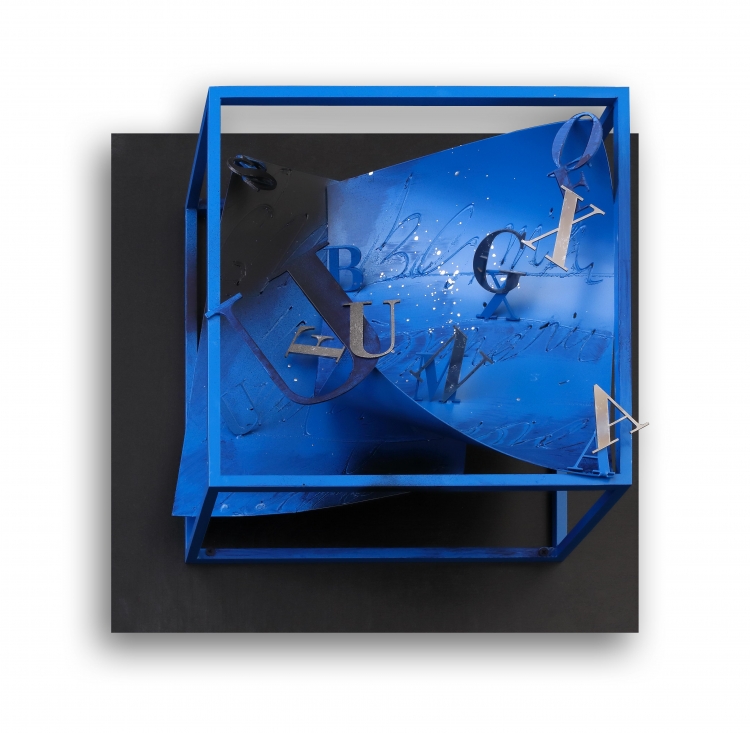 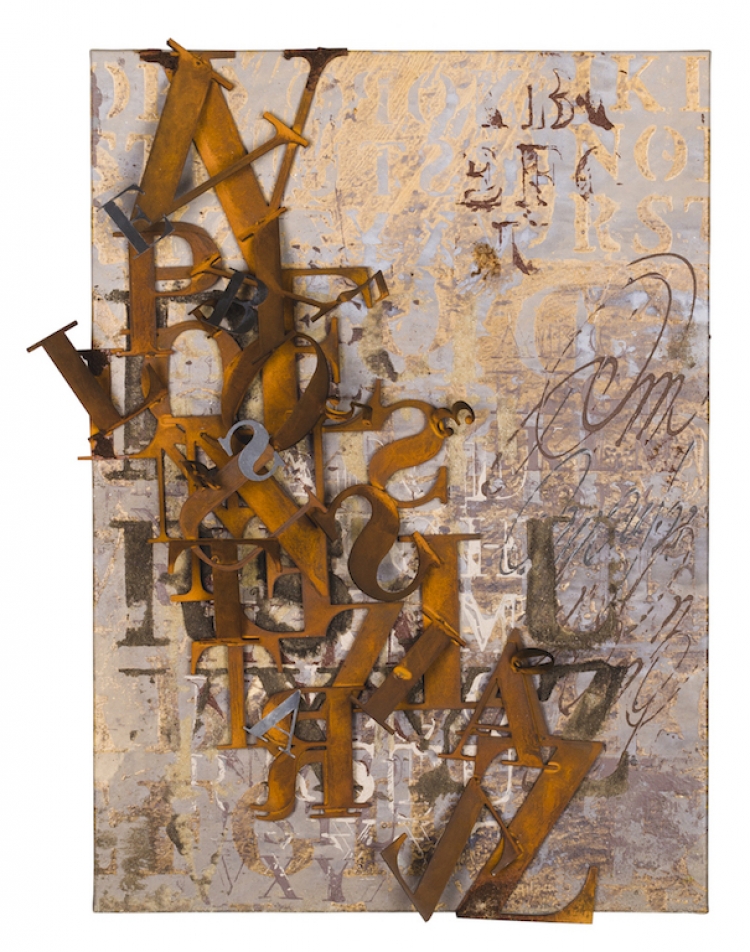 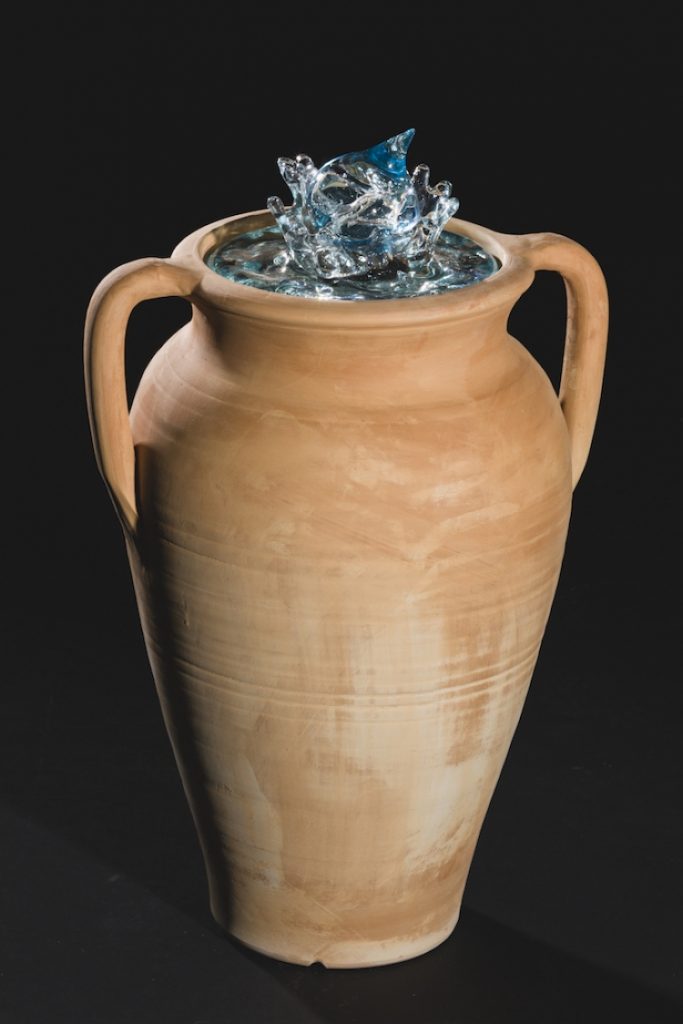 The beginning of time 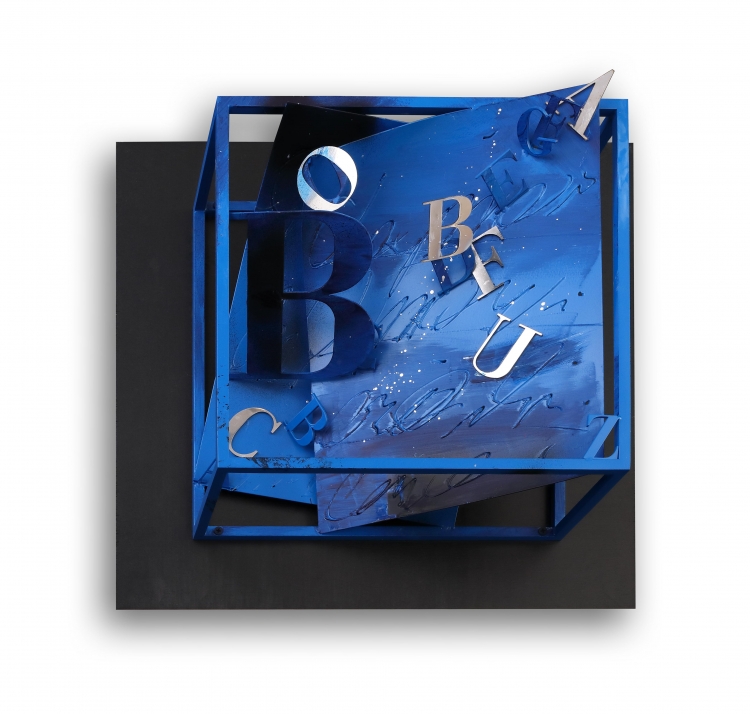 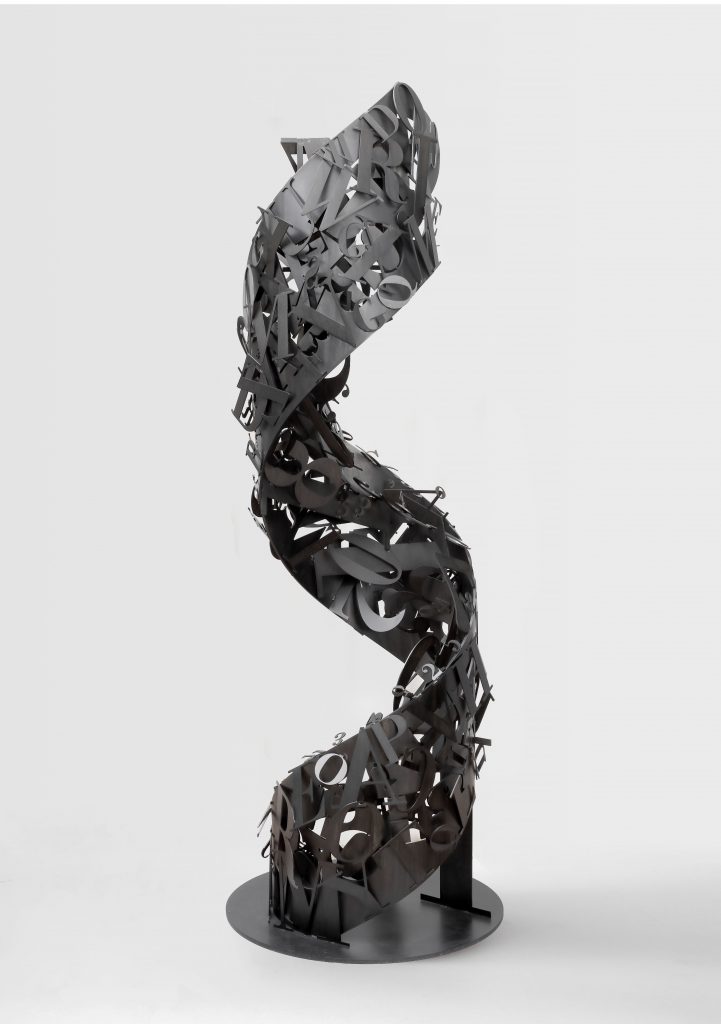