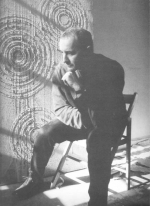 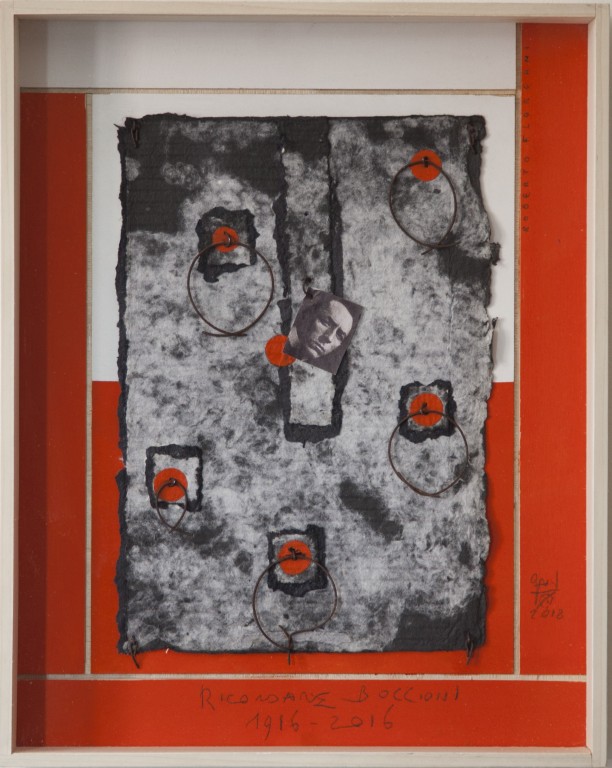 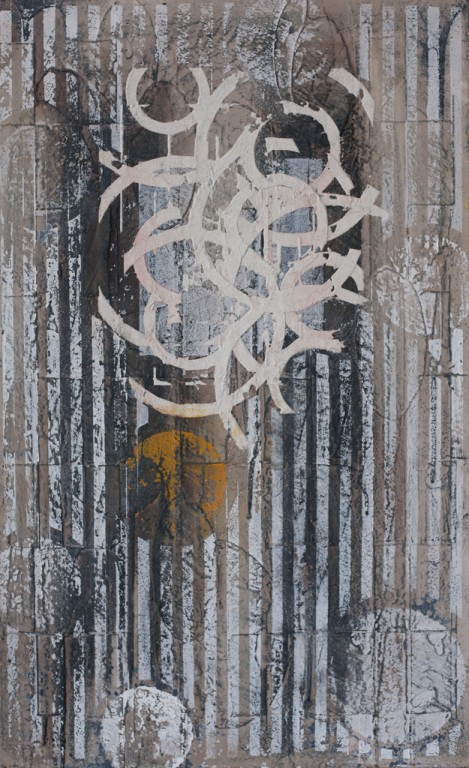 ROBERTO FLOREANI, THE STONE AND THE CIRCLE 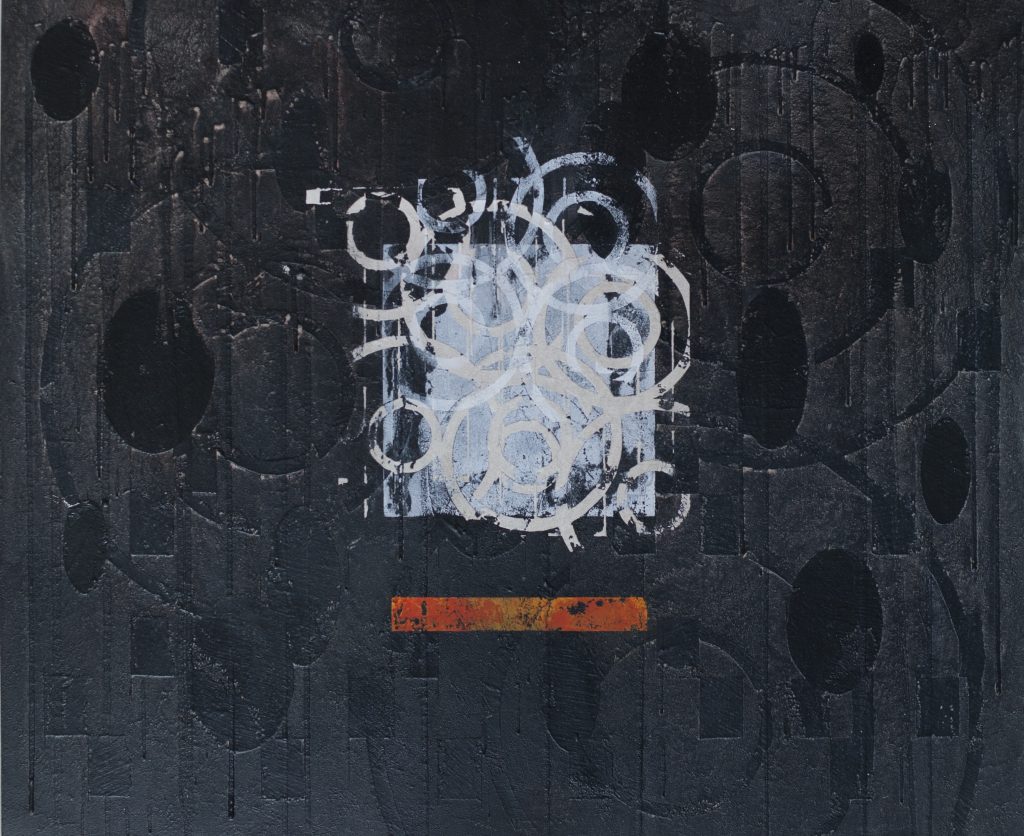